ELPRO Is Ready For the Future 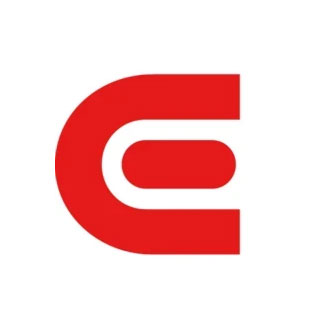 Ready for the future

Over five years ago, Alois Bischof (founder and owner of ELPRO) initiated his succession plan at ELPRO. This plan has now been successfully implemented. ELPRO is ready for the future.

Since Alois Bischof founded ELPRO in 1986, the company has continuously developed. Today, ELPRO is a partner to some of the largest pharma companies in the world, including their suppliers and logistics providers. In 2012, to ensure the long-term development of ELPRO, Bischof began his succession plan as owner and manager by facilitating a management buy-out. In 2013 two management team members, Beat Rudolf and Martin Peter, acquired a majority of the shares and assumed responsibility for the strategic and operational management of the company.

Since that time, the new owners have invested heavily in the development of new products and systems; new sales channels; and reorganization. During this time, Bischof has been a consultant to the new management. After more than 5 years, it is now time to conclude the succession plan. Bischof has formally resigned from his role as chairman of the board and sold his remaining shares to Beat Rudolf and Martin Peter. Now that the management-buy-out is complete he is looking forward to dedicating more energy to his new company ELOSAN AG and spending more time with his family.

"After more than 30 years in management, it was important for me to step-out and make room for new ideas - for the company and for myself," says Bischof.

The entire management team of ELPRO would like to thank Alois Bischof for his tremendous achievements as founder, visionary leader, business developer and last, but not least, succession planner!

This successful management buy-out facilitates and ensures continuity for our customers, suppliers and partners. ELPRO will continues its product development and growth strategy, including international expansion. Over the next five years ELPRO plans significant growth in turnover. To allow a clear holding structure ELPRO will organize its subsidiaries under one company name: ELPRO Group AG.